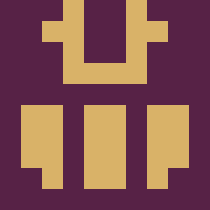 EnviroDIY items are available for single unit purchases on Amazon.com and with bulk pricing discounts on the EnviroDIY shop.

There are no users currently online